“Russian Bear” Brings A Smile From The Screen 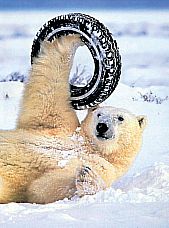 The company tries to mount the wave in production of family comedies, which are of great demand among Russian filmgoers. Its previous family comedy Swindlers by Maria Mahanko was a big festival success with lots of awards, mounds of letters and emails from filmgoers in Russia. 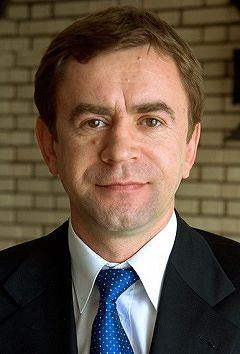 “Today life offers not very much fun: people around feel lonely, they have little sense of humor. That’s why I produce films to make people smile and bring sunshine in their hearts”, says general producer Yuri Berdnikov.

2 Responses to “Russian Bear” Brings A Smile From The Screen