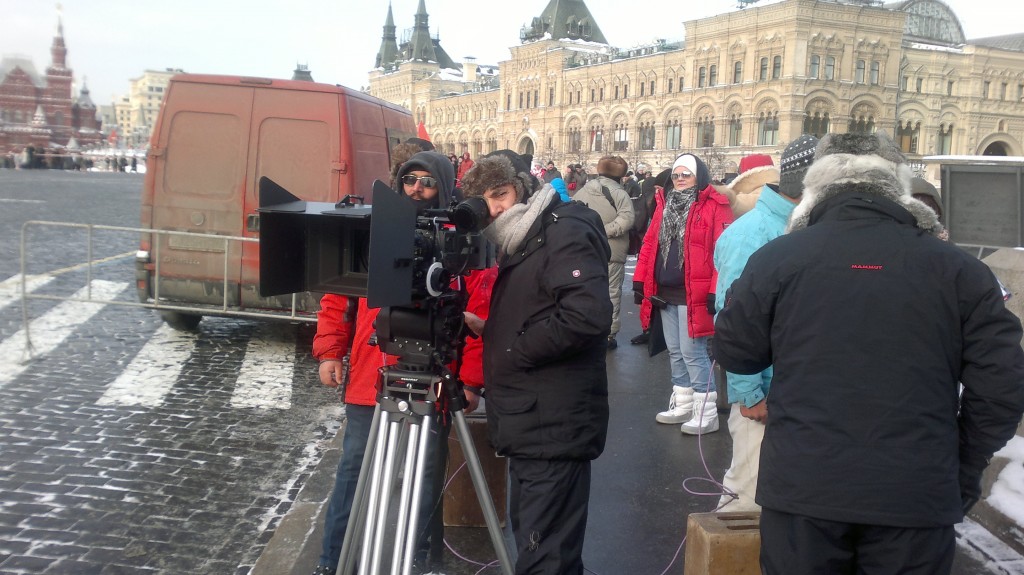 Self-shooting experience with talents in Russia and international crews in Western Europe.

Plus lots of in-development / pre-production feature films, TV series or documentaries, some of them soon-to-be co-produced with partners from UK, US, Western Europe and South Asia.