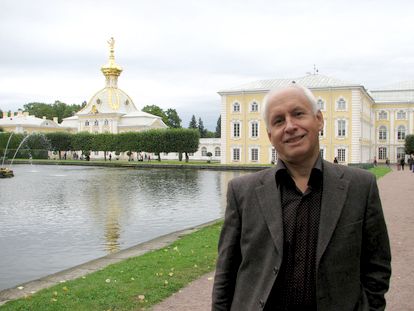 With over 20 year experience behind the shoulders in film industry both in Russia and worldwide Eugene Zykov is a creative producer of over 20 Russian films. He also coordinated a dozen of international film productions in Russia, as well as promoted nearly 40 Russian/ex-USSR films worldwide at major global film festivals.

Eugene started his career as an interpreter. He speaks fluent English, Italian, a little French and Japanese. Later he became a journalist, worked in the US. He was a free-lance writer, salesman and database researcher for such US, UK and Japanese major film magazines and guides as Variety Film Guide, KEMPS Int’l Producers Film Guide, Moving Pictures, Television Eastern Europe, Movie/TV Marketing.  In mid-2000s he also published his Russian-English language magazine ALL THE SHOWCASE+ which for the years was an essential source of information for film/TV/DVD industry professionals  (now in web format – www.vesprokat.ru and www.russianfilm.biz). 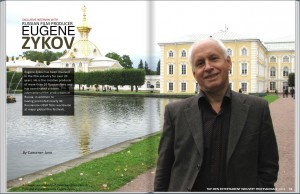 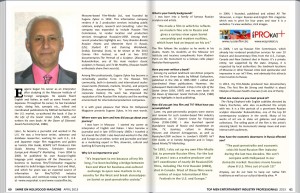