My most memorable trade show in 2017

London. December 5-6. The 3rd edition of FOCUS 2017 held at The Business Design Centre has turned out the only European free-to-attend high-level audiovisual trade show which I liked so much. This annual international convention for the global film industry offered very good business opportunities, even better than in 2016. As a result, there were lots of brilliant meetings with old good friends and with many promising contacts. This time I met many more Chinese film-makers and even a few Russian-speaking men and women, from Georgia, Ukraine, Lithuania and two London-based Russian ladies, both named Olga… all great fans of the film business.

NETWORKING was really excellent. The trade show provided easy-to-meet contacts with professionals from all sectors of the creative screen industries. Over 170 companies from 61 countries were exhibited at the event: European and international agencies, location and service providers, production technology outfits, film/TV production companies and, of course, film commissions. The Business Design Centre offered many very convenient locations for informal parties or facilitated meetings with a rear atmosphere of festive fun and hospitality.

THE FOCUS PROGRAMME was very informative. It was developed in consultation with BFI, BFC, PACT, APA, PMA, Creative Skillset, Animation UK, Games London, WFTV etc. Variety magazine was present at its own booth as FOCUS media’s partner. Other partners included the Production Guild, BECTU, LMGI, LPG, EUFCN, 1.4, AdGreen, Albert, Dresd and other exhibitors. For obvious reasons I skip mentioning the official sponsor of beer, cheese, ham etc. although I must admit, the quality was great.

GUEST-SPEAKERS, peers and leading experts, most of them were a real highlight of the FOCUS panel discussions. Their presentations and debates at nearly 30 seminars and workshops, covered key topics of film, TV, advertising, animation or interactive sectors: from the impact of high end TV, or sustainability, commercials and branded content, to legal matters and international markets.

There was always enough time to ask random questions on the spot, or go into more specific details afterwards, privately, at various booths, or at traditional Pub in the centre of the Business Design Centre.

BUSINESS TALK PATTERN. Everyone was so eager to hear about tax credits, funding and projects. Quite a few guests were surprised to hear that Russia was more cost-effective and as safe as the United Kingdom. A bit later, being on more friendly terms, we all started to operate such terms as “risks”, “cost-effective tips”, “minimizing the budget” etc.

Then we came to discussion of script(s), casting, available equipment etc. Then followed the exchange of business cards (I brought back home stacks of them) and we showed each other our family photos. Then, inevitably, the question: “Is it true, that there are so many beautiful girls in Russia?” – “Yes, jokes apart, this is still our golden asset.”

AIMING AT FOCUS-2018. I returned home with sweet memories of an enjoyable and productive time at FOCUS, with new contacts and projects, lots of interesting ideas and great tips.

Shortly before Christmas, I emailed my seasonal greetings to Clara Le and all other folks from FOCUS/TLG.com. A day later I received their update with reports and stories on FOCUS followed by a well-structured survey which I had a pleasure to return with some hope that my contribution would help this great team to create still better FOCUS in 2018. And, of course, I’ll attend it again! 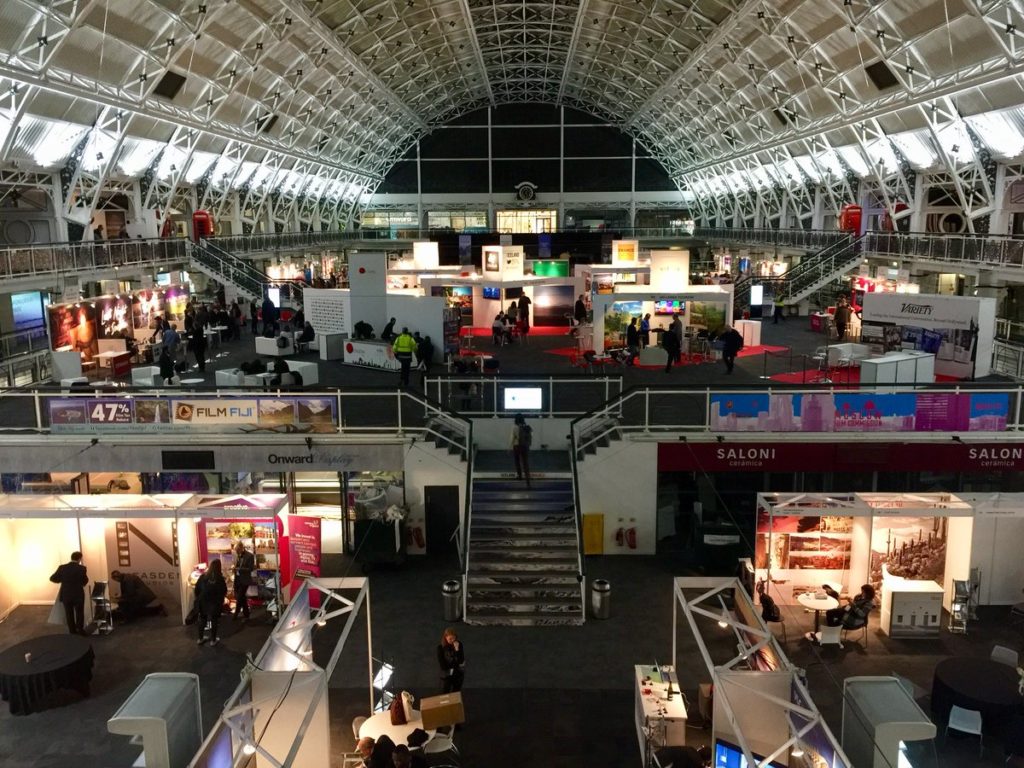 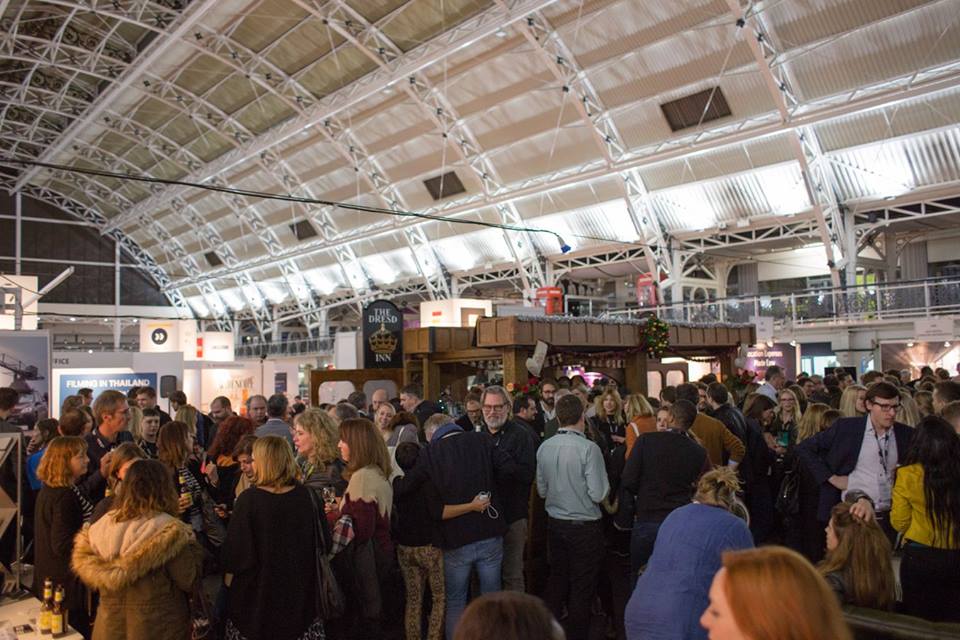 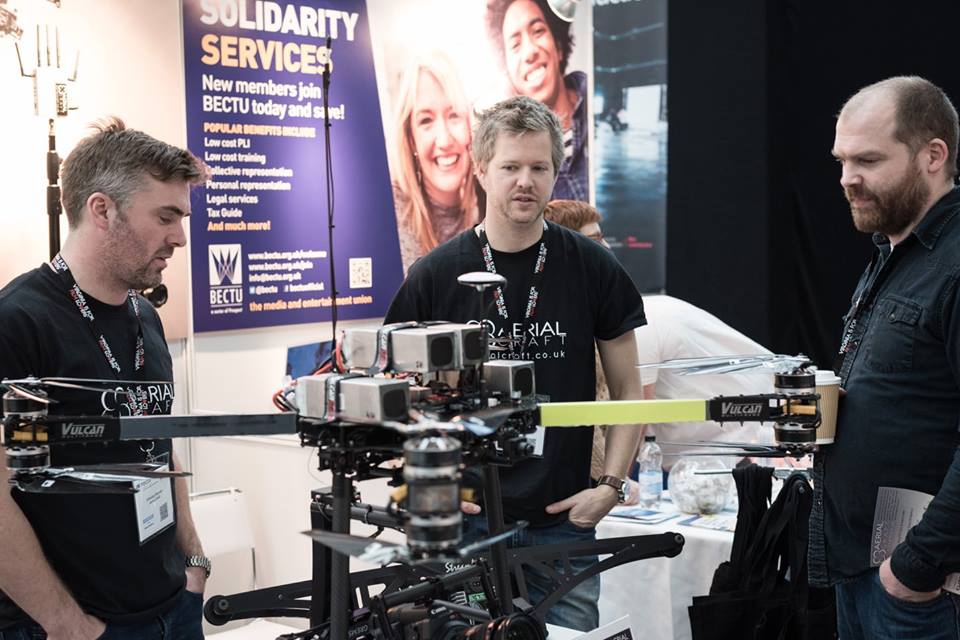 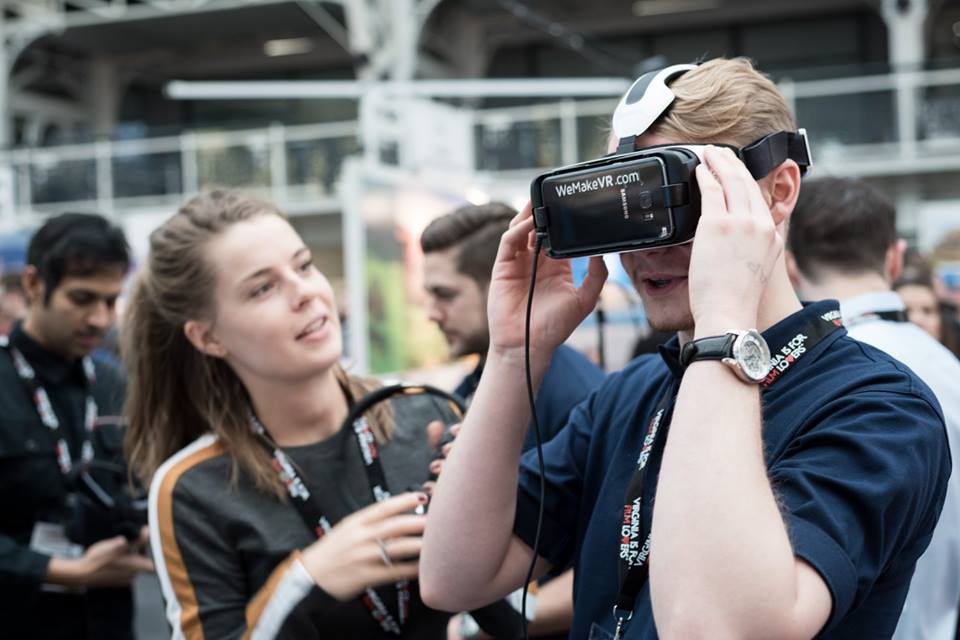 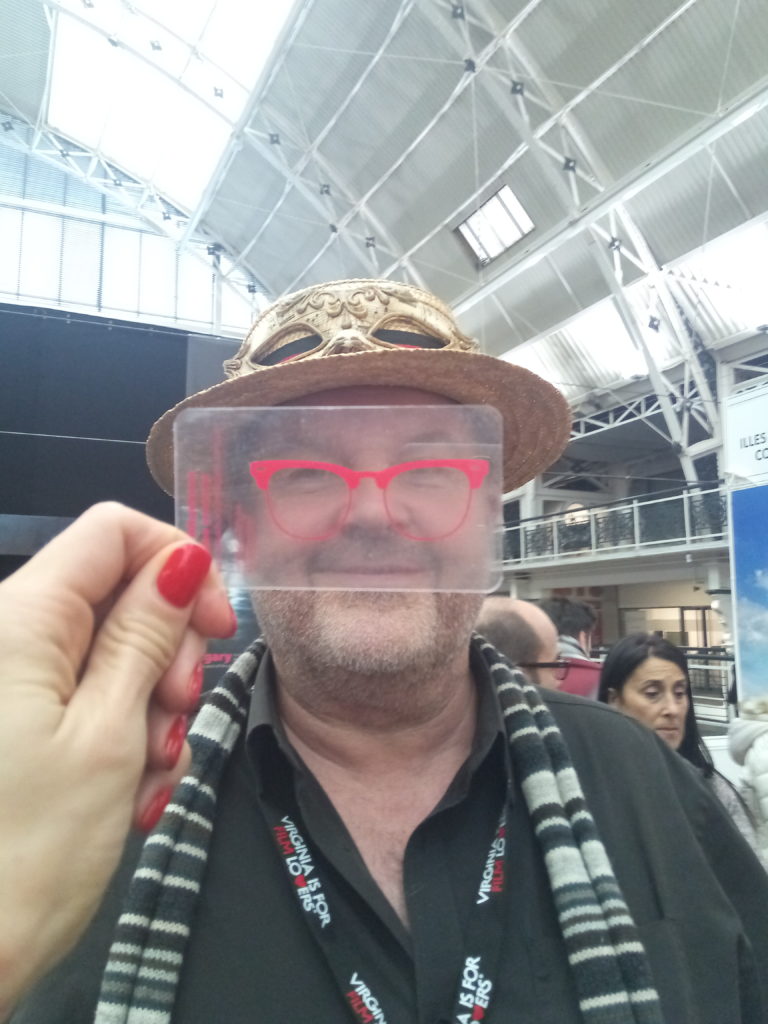