On Wednesday, December 18th at 10.00 pm a 52-minute documentary “The Flying Elephant – Dynasty Of Sculptors)” produced by our FILM MEDIA with the financial support of the Russian Ministry of Culture will be shown by TV channel “Russia-Culture”. 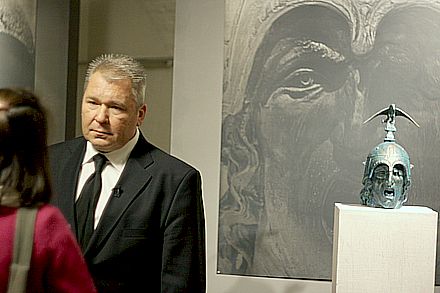 The film portrays Alexander Rukavishnikov, one of the top 30 contemporary sculptors in the world. Many of his works of art are in various state art galleries or in different private collections.

Born in a famous dynasty of Russian sculptors and artists, he reflects on modern fine art in Russia and shines a curious light upon censorship in the USSR and on some modern realities which have an impact on his creative life. 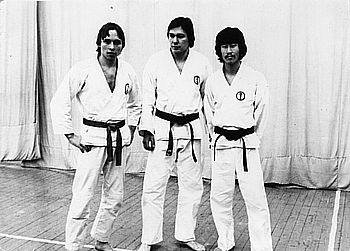 The film follows the sculptor as he works in his studio, meets his students at the Moscow Art Institute after Surikov, receives a prestigious award at the Modern Art Academy, or compliments from Vladimir Putin on the monument to renowned cello player Mstislav Rostropovich.

It is an insight into an amazing talent: his monuments always move and interact with audiences. His friends and colleagues reveal a few more of his hidden talents, such as launching eye-opening vernissages or his passion for karate, which earned him the nickname THE FLYING ELEPHANT.