Sounds Strange? – It Is

December 2013 – Stuttgart (Germany).  Right now we´re working on our documentary about immortality for the German TV. We have filmed different protagonists around the globe who do not want to die. They all try to achieve radical longevity through different ways.

One of them is cryonic: the way to preserve human life with the intent of restoring good health when technology becomes available to do it. So, as soon as some particular person dies he/she or part of his/her body gets deep-frozen and stored in a special freezer  container filled up with liquid nitrogen. Hopefully, sometime later in the future he/she may rise from the dead or a new clone body is activated from his/her body fragments. 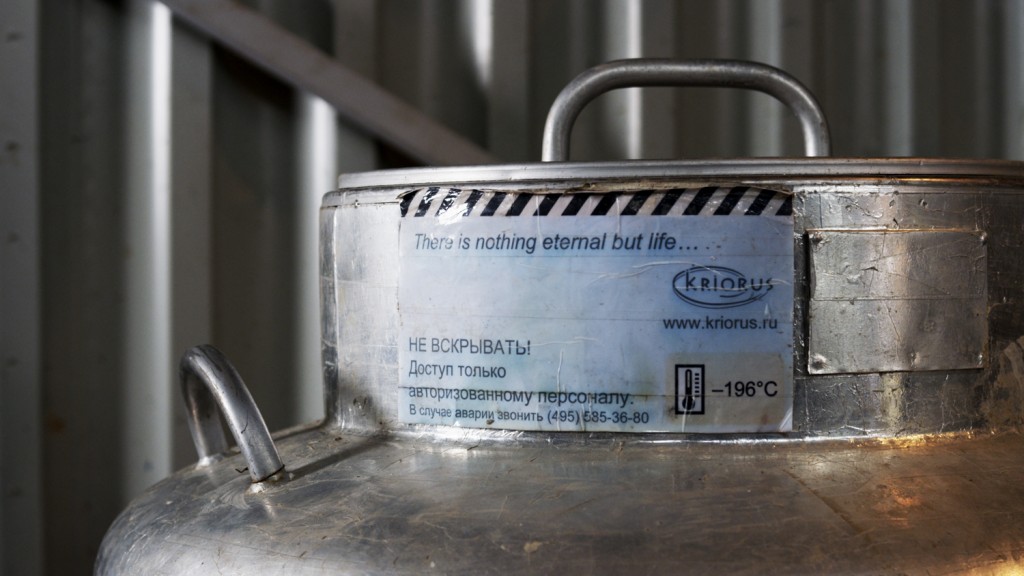 Sounds strange? It is. Anyway, Russia is the best location to shoot such strange fascinating things. 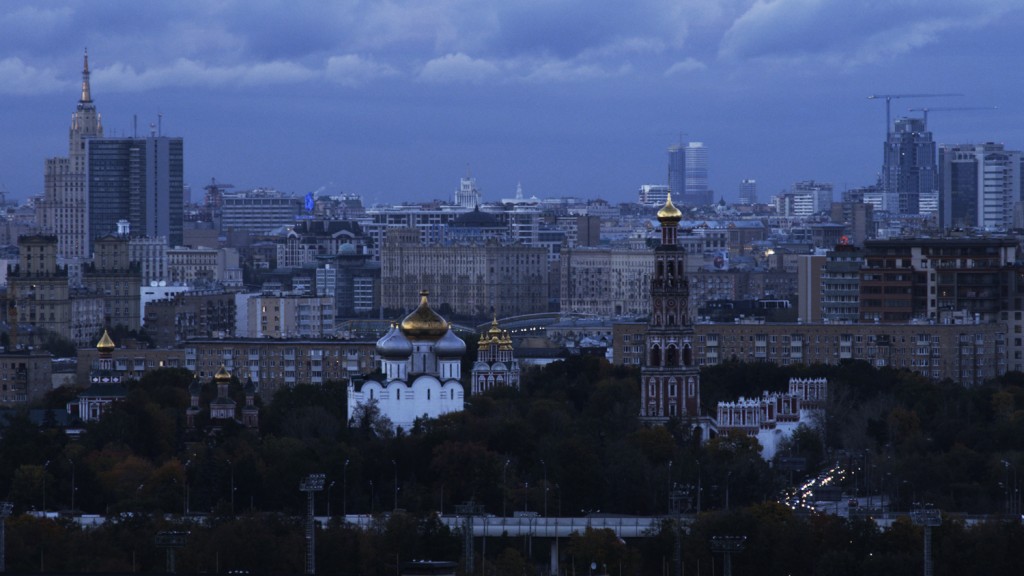 During our research we got to contact Eugene Zykov from Russian Film Commission.
This gentleman is a perfect line producer, speaking fluent English. He seems to know everybody in Moscow. Eugene rendered both creative and logistic support during our shoots in Russia. He dedicated much time with his heart and soul to our film subject, offered a lot of great ideas for our movie which will definitely become part of the film. He also took care of everything so that we could work without any hindrance.

Eugene and his English-speaking driver Vladimir (who could be also a Russian stand up comedian) transported us safely and fast around Moscow or its suburbs despite a horrible traffic. 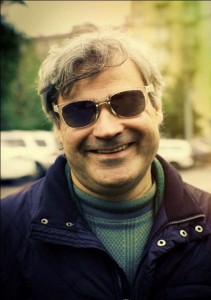 During our week-long shooting in Moscow we´ve interviewed amazing people: cryonic experts and their clients who dreamed and contracted to get frozen after they die.

We´ve also interviewed a formidable orthodox priest, who informed us that only God is able to let people rise from the dead. 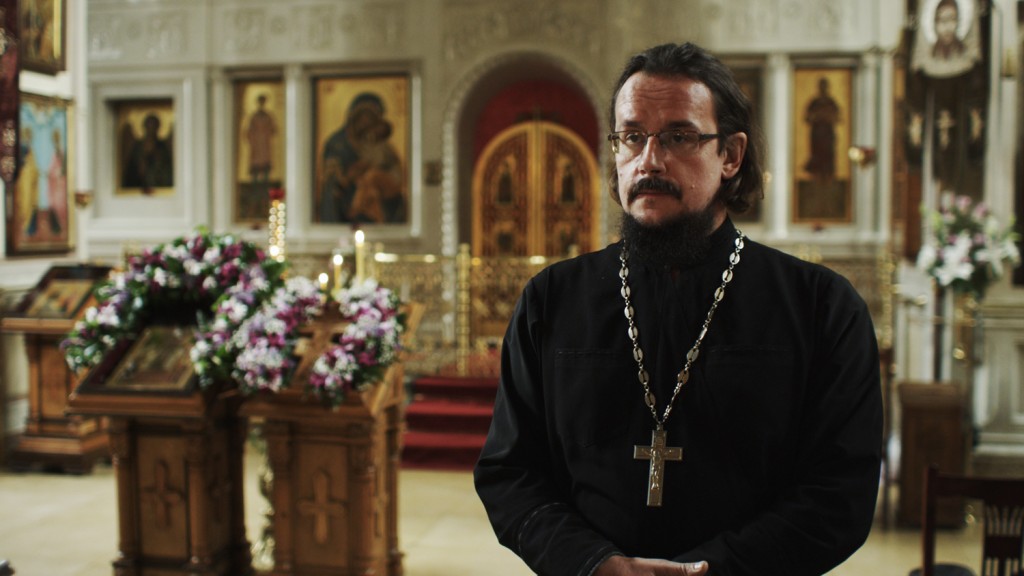 Cyrill, orthodox priest who is strictly against cryonics

In fact, there were a lot more great stories we learnt during our highly productive shooting in Moscow.

Retrospectively, I‘d say, our Moscow shoot was a very memorable experience for all of us. We´ve got an eye-opening material, visited spectacular locations and talked to fascinating people. Also we‘ve made fantastic friends there. 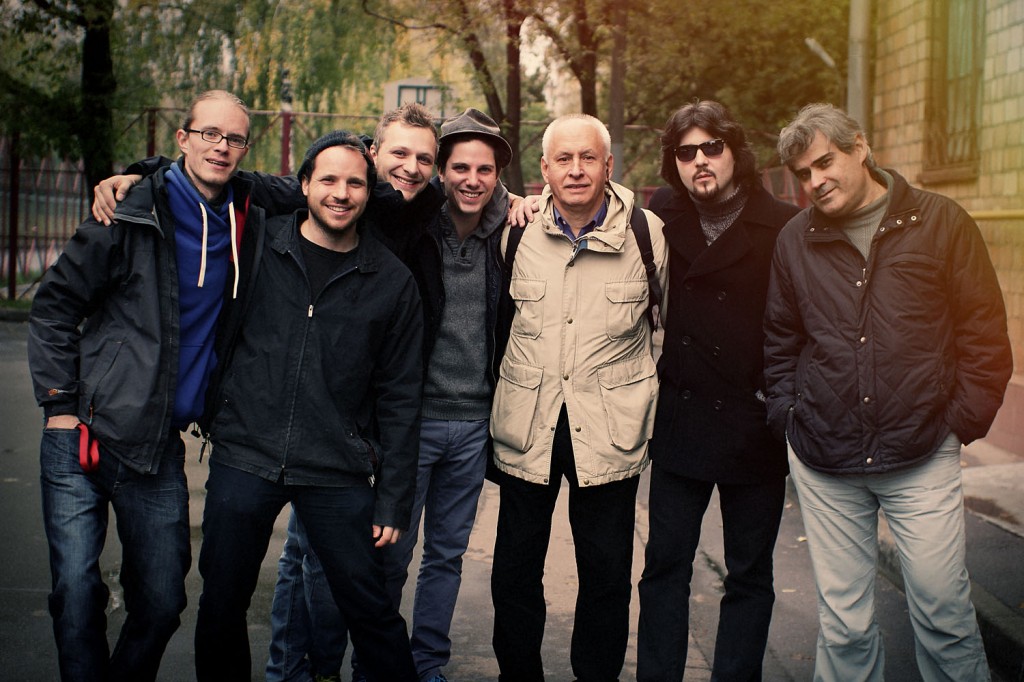 One Response to Sounds Strange? – It Is