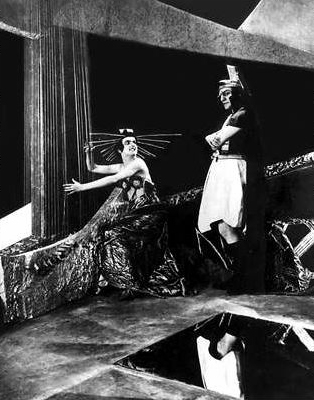 US-Soviet space race in film industry. Soviet films on space travel were patriotic although a bit naive. One of the first in history black-and-white silent full-length feature film Aelita: Queen Of Mars was released in Moscow in 1924. Directed by Yakov Protozanov it was an unprecedented show of science fiction elements. 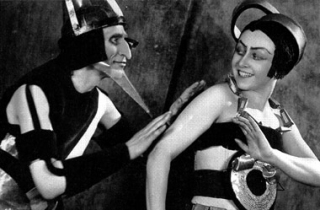 Besides, it was the first eye-opening space love story: Queen Aelita fell in love with Russian young cosmonaut as she was watching him through a telescope during his space flight to Mars in a rocket.

One of the major Russia’s highlight among science fiction films was Solaris by Andrei Tarkovsky. This meditative psychological drama occurring aboard a space station orbiting the distant planet Solaris won the Grand Prix Spécial du Jury, the FIPRESCI prize and was nominated for the Palme d’Or of the 1972 Cannes Film Festival. 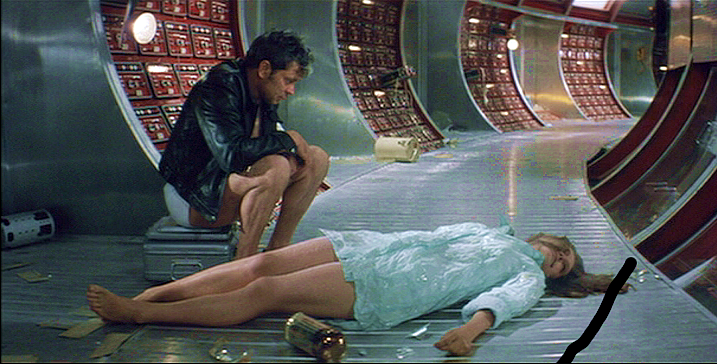 In 2010 a Russian full-length computer-animated film Belka And Strelka, Star Dogs was released. It was based on early space exploration history episode of the first dogs who survived an outer space trip,.

Instead it features a circus dog Belka and a mongrel dog Strelka who join a space animal team and take a spectacular space flight. 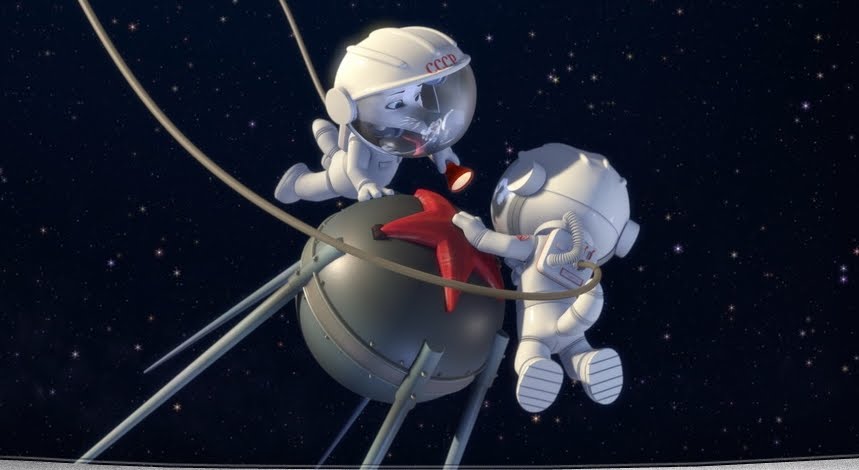 NASA ignores Soviet/Russian space missions. Recently NASA launched a special historic space movies and information report. It has ignored most Soviet and post-Soviet space missions to show USA as the ultimate winner in all space flights. It looks as if the cold-war space race has never ended. However, NASA took a balanced position  to admit among the worst Hollywood movies Armageddon and Moonraker.

UK fantasy book about Gagarin. A few days ago Spaced Design publishing house in UK released a graphic novel “Yuri’s Day: The Road to the Stars”.

Regretfully, it portrays Yuri Gagarin first as a global idol of the 20th Century respected and adored both in the Soviet Union and worldwide and then as a person who was strongly disillusioned with the Soviet system. Former Soviet cosmonauts who knew or remembered Gagarin indignantly called this publication ‘a disgusting lie’.

The novel also describes the leading Soviet space engineer Sergey Korolev who headed the construction of the first Soviet Sputnik and piloted spaceships including Vostok 1 for Gagarin to orbit the Earth in a 108-minute long flight. In 1938, Korolev was arrested during Stalin’s purges and spent six years in the GULAG. All these facts are hard to deny.

International co-productions shot in Russia in 2011. Michael Bay’s Transformers 3 (USA) and Cosmonaut (Spain) will be among the first science fiction features partially filmed in Russia.