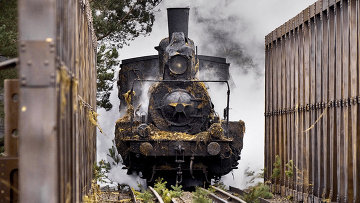 The deal was inked by Goldwyn president Meyer Gottlieb and Sergei Bespalov, president of Sun Rise Films. The film has been set for a theatrically release this spring. It is also an entry for Academy Award Best Foreign Language Film. 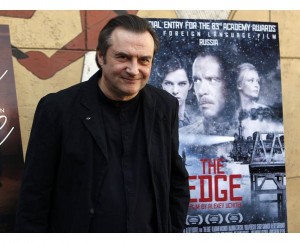 Bad News: On Sunday, January 15 The Edge, Russia’s submission for the Golden Globe among foreign-language films was outsmarted by In A Better World (Denmark), which means the film has a slim chance to win Academy Award.

One Response to Russia’s Oscar contender The Edge: Good News And Bad News