“That Saturday” From Russia to Berlinale-2011 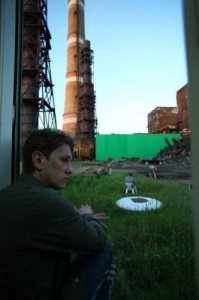 That Saturday was selected from Russia among the first titles for the Competition program of the 61st Berlin International Film Festival held on February 10-20, 2011.

The film is based on real facts. It’s a drama by the Russian screenwriter and director Alexander Mindadze who has succeeded to release it shortly before the 25th anniversary of Chernobyl.

Set against the backdrop of the catastrophe of Chernobyl nuclear-power station it features a Young Communist League leader who is the first to learn about the dangerous nuclear spill. However, he has to follow the order to keep it secret in order to avoid panic.

One Response to “That Saturday” From Russia to Berlinale-2011