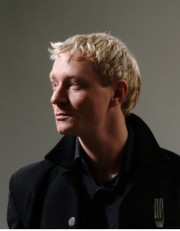 Producer/director Kiur Aarma (Disco and Atomic War) announced this project at the East European Forum. The documentary is based on interviews and impressive video-archive footage.

The €205,000-budget will be co-financed by Finnish co-producers (€20,000), TV presales from Latvia and Iceland and probably by Finnish broadcaster YLE. Part of the budget is provided by the Estonian Film Foundation (€38,000), MEDIA (€30,000 for development and €29,000 for distribution), as well as Estonian public TV, Ministry of Culture, and Cultural Endowment. 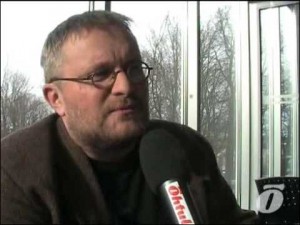 Aarma and his co-director Hardi Volmer plan to release the film by May 2011 and screen it during Cannes film market.

One Response to Estonian Documentary About Soviet Advert Industry