US Film Star Launches “Message From The King” in Russia 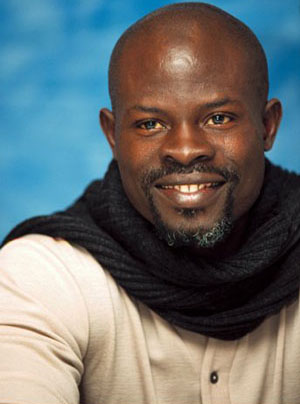 Hollywood film and show-biz star Djimon Hounsou launches a US-Russian big-budget action Message From The King (now in development). According to Rouslan Vitrinyuk, one of Russian producers, the premiere is scheduled for 2009-2010.

“We’ll have a big international crew of  US and Russian professionals, top US movie stars, including some of his friends from Hollywood and Russia” said Djimon Hounsou at the press-conference on April 3 in Moscow. 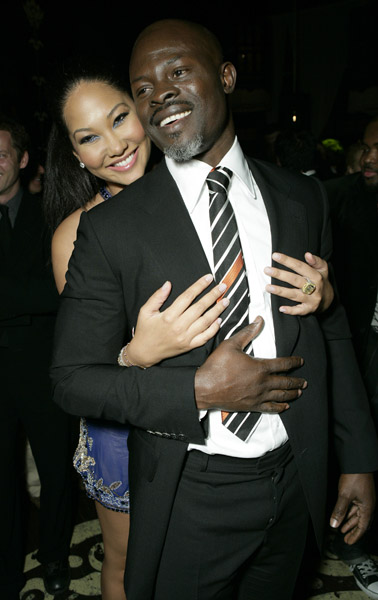 Kimora Lee, a prominent designer from Paris, will be among European professionals in this project. “We’ll have the most creative people to join efforts and achieve great success”, Hounsou said.

Besides shooting in the US, some best location were found in Russia. “Russia has a very special architecture, atmosphere, many talented and very friendly people” he said. “With Kimora we have a long-term friendship with a Russian violinist and composer Vladimir Majdanyuk and his wife Arina Kramer, who is designer for big business. They are also participate in this project”.

Djimon Hounsou debuted as a rebellious slave in Spielberg’s Amistad, for which he received a Golden Globe nomination, then in music videos, including those of Madonna, Janet Jackson, and Steve Winwood, and won his Oscar nominations for supporting roles – In America (2003) and Blood Diamond (2006). He also appeared in Gladiator, Lara Croft: Tomb Raider – The Cradle of Life, etc. and this year in Never Back Down, Push, Eragon etc.