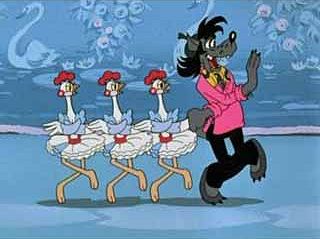 According to the poll made by 140 animators and film critics all-over the world at Tokyo Animation festival Laputa in 2003, Yury Norshtein’s Hedgehog In A Fog (1975) and The Tale Of Fairy Tales (1979) have become champions among the world’s best animation. 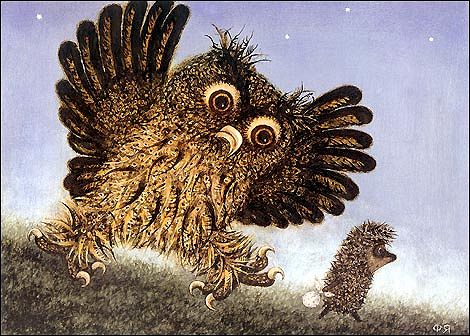 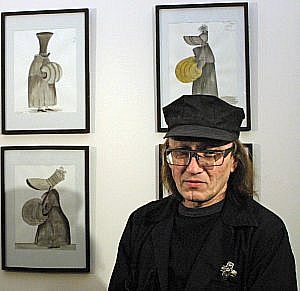 Now it’s a survival time for Soyuzmultfilm Studios: obsolete equipment, shabby premises. The staff is only about 50 with real enthusiasts among talented animators. Many top professionals
have retired or work in Hollywood or found a well-paid job to produce TV commercials in Russia. Some of popular animation characters have become commercial brands, like Chebby in Japan.

Among the recent Soyuzmultfilm highlights is an 80-min Nutcracker And Mouse King directed by Tatyana Ilyina. One more full-length animation Gofmaniada by Stanislav Sokolov is being shot with the puppets made by a famous Russian painter and sculptor Michael Shemyakin.

The puppets for animation Gofmaniada

2 Responses to Soyuzmultfilm Studios: Glorious Past and Painful Present