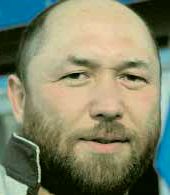 March, 2008 ::: Russian director Timur Bekmambetov is currently wraping a US blockbuster Wanted! which is slated for release in Russia on June 26, 2008 and about the same date in the USA.

…Wesley (James McAvoy) meets sexy Fox (Angelina Jolie) and the chief of Brotherhood of Assassins (Morgan Freeman), who starts training him to make one of them. The film has lots of dynamic scenes of shoot-out and car chase… 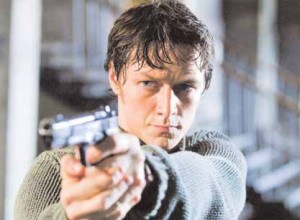 Believe it or not, this $150 mln-budget film is Bekmambetov’s Hollywood debut. It is based upon the namesake graphic novel from comic book by Mark Millar.

In Russia Timur Bekmambetov made two movies that attracted the attention of
American majors to him: Night Watch (“Nochnoi Dozor”) and the sequel Day Watch (“Dnevnoi Dozor”). 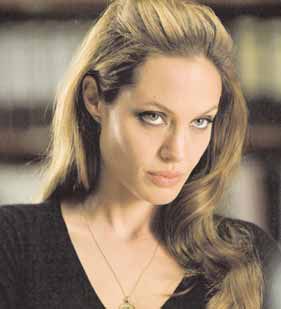 The $3.5 mln Night Watch made a very good box office for Russia: $16 mln., breaking the record previously held by The Lord of the Rings: The Return of the King, which made $14.9 mln. Day Watch produced for about $4.5 mln in Russia set up a box office record: $29.7 mln in its first 29 days of release.

By the way, The Chronicles of Narnia: The Lion, the Witch and the Wardrobe released in Russia two weeks before Day Watch has brought in $7.7 mln.

Fox Searchlight took care of both Bekmambetov’s films to release in the USA. This was a vital point of recognition for Bekmambetov in Hollywood: he was invited to Universal Pictures International to sign the deal and shoot his first major US project Wanted!