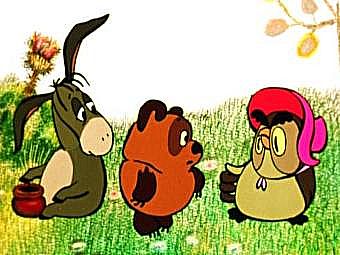 Zone of Conflict: The golden fund of Moscow’s Soyuzmultfilm studios, an 80-hour collection of 547 titles of the best Soviet animation (such as Jungle Book, Snow Queen, Nutcracker, Cheburashka series etc.) 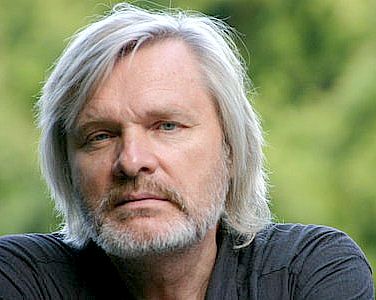 In early 1990-s the world rights for the abovementioned collection of animation films produced by Soyuzmultfilm Studios was sold to a US company Films by Jove owned by Oleg Vidov and his wife Joan Borsten. In 1993 the contact’s duration period (10 years) was prolonged (35 years).

Films by Jove has made extensive restoration of most animation films and translated them into different languages. Oleg Vidov claims, that Hollywood stars were invited to make a good voice-over. Then the animation was released the films on videocassettes and DVD.

Recently a Russian businessman Alisher Usmanov stepped in the zone of this conflict. Usmanov offered $2-3 mln to buy the world rights for this animation collection. Oleg Vidov insists on $10-20 mln.

Ernest Rakhimov, Director of Soyuzmultfilm Film Foundation gives no comment on this. However, the Russian party blames the mismanagement of the former director general of Soyuzmultfilm, who had no legal rights for prolongation of the contract in 1993. 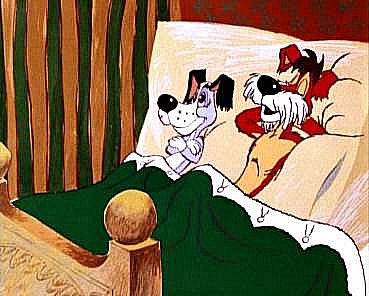